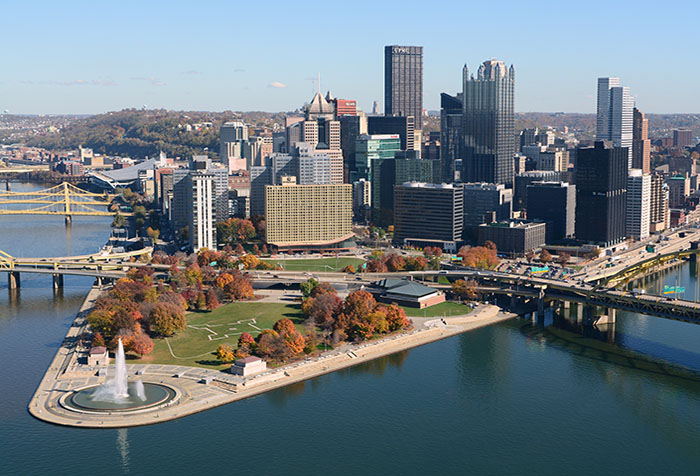 Frank, while at the Carnegie Science Museum in Pittsburgh, finds a robot to read his intro line and ponders what it takes for AI systems to be successful. They don’t need to be perfect: they need to be better than humans. 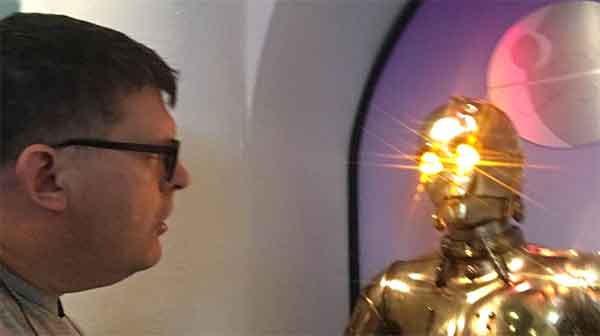