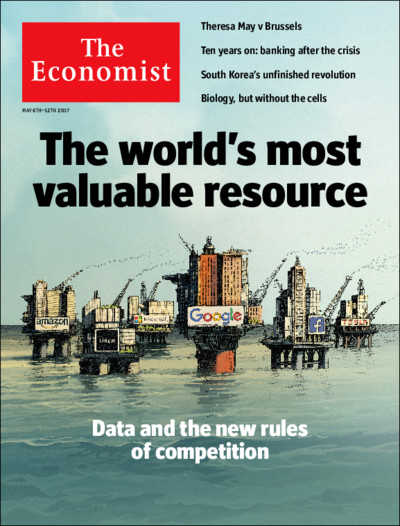 There’s a popular phrase going around these days that Data is “the New Oil.” 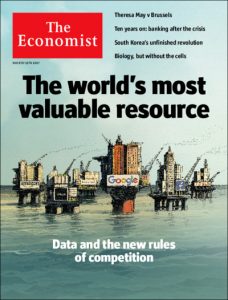 I like this analogy for several reasons.  One, it frames the conversation putting data where it rightfully belongs.  Data has value, adds value, and enables scenarios that previously had been impossible or impractical. Oil has transformed the world. Much like oil, Data Science and Analytics, will transform the world in ways that we can’t even imagine yet.We’re on the cusp of something big and while I’m not the first person to say that, I am likely to be the first person to point out that we probably can’t even imagine some of the places that the Data Revolution will take us.

Much like the people alive at the dawn of the oil age, we have no long term view of the good, bad, and ugly unintended consequences that lie ahead for our children and grandchildren, let alone the type of societal shifts that will come with mass automation of jobs that were once safely in the hands of humans.

Following the oil analogy, Data Mining is the act of retrieving this latent asset and Data Science is the art of refining the raw bits into something useful.  However, as very few of us own or operate refineries, this transformation is very alien to us.

Most of the time, we only interact with the oil industry directly is at the gas station.  That maps nicely to mobile apps, where the bulk of humanity interacts with the data industry.

But oil is different from data in this critical regard: you don’t need to invest in multiple millions of dollars of equipment to find, extract, and refine data. All you need is an account on a cloud service and the desire to seek answers.

You want to be a driver of change rather than a passenger.

Along those lines, you can think of this show as Car Talk, a place where data enthusiasts can learn, share, and grow.

And you? You are not merely content to ride the wave of change and opportunity, you are a driver of change.

You are a Data Driver.

Welcome to the club.