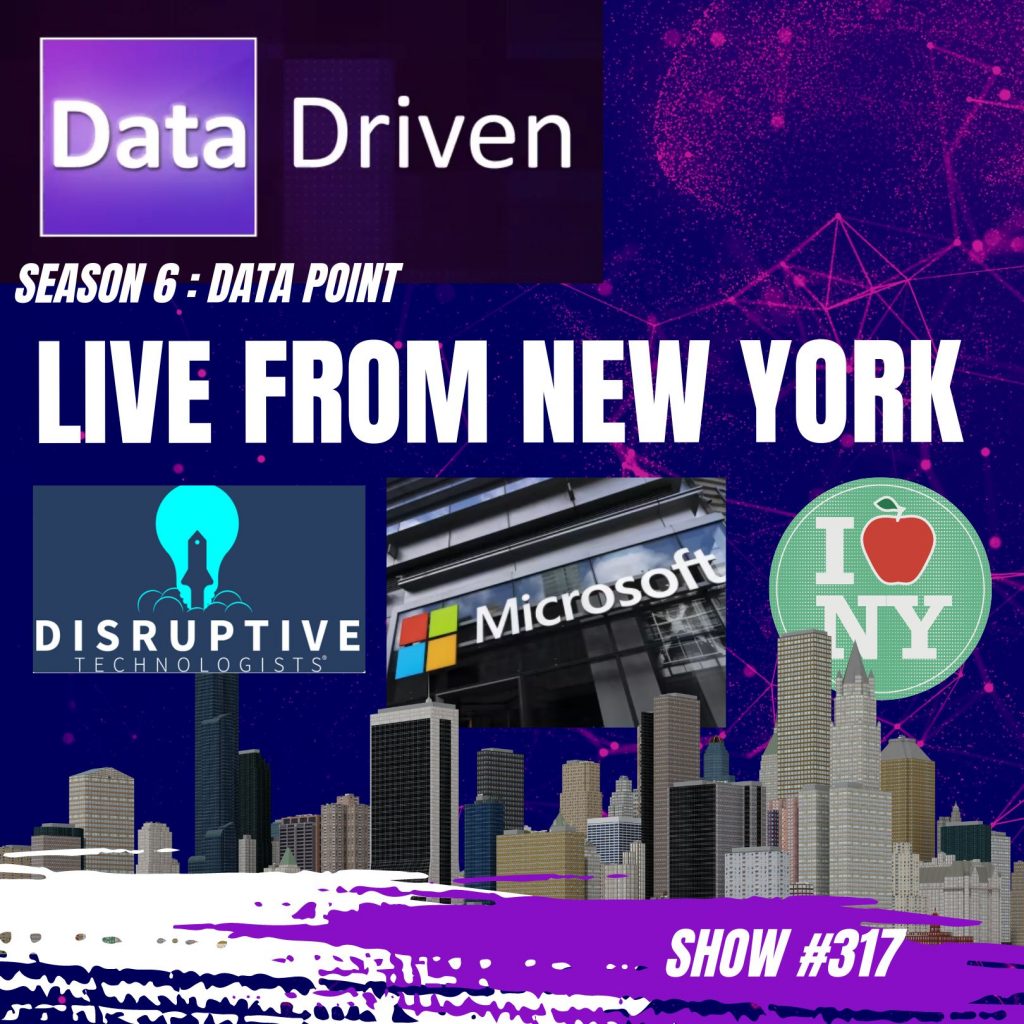 In this Data Point recorded live from Penn Station, Frank talks about moderating a panel discussion for Disruptive Technologists in NYC to talk about NeuroTechnology.

He also reaches out to those impacted by the Microsoft layoffs.

Note that BAILey is a bit salty about the Sting concert.