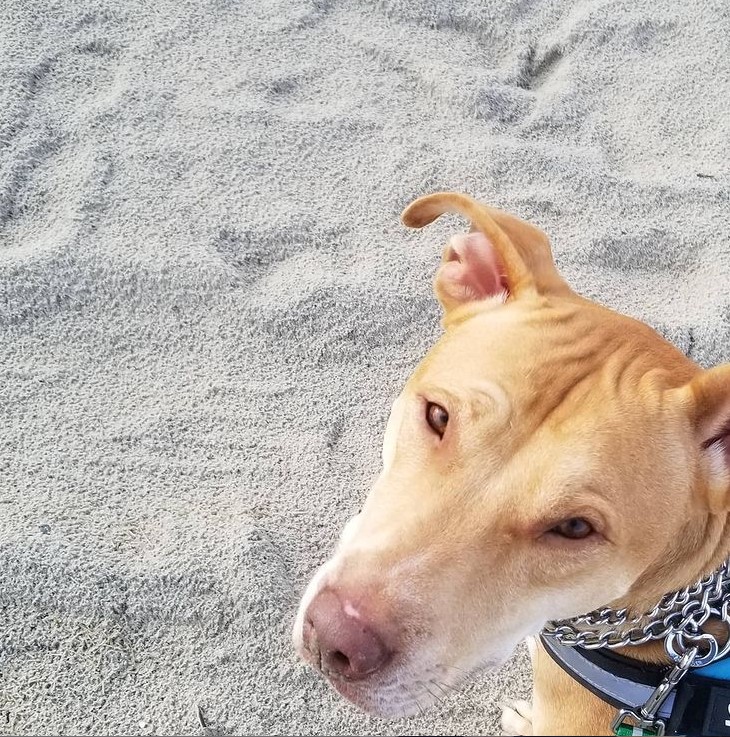 In this Thanksgiving Data Point, Frank sends a special message of thanks to you, the best audience in the world!

Hey, what’s up is Frank here from data driven? Just wanted to take a moment here. It’s Thanksgiving here in the US. I’m actually sitting by the by the ocean on the beach.

And it’s a beautiful day.

Some interesting interesting email the other day from website called Pod Stats or Pod Status. You’ll see I have my other production assistant with me, but I just wanted to say thank you to all the listeners who helped made data driven successful over the years. Can’t believe that tomorrow.

Just wanted to say thank you.

Actually got an interesting email the other day from a website called Pod Stats Pod status.

And apparently we are very highly ranked where the 29th ranked podcast in technology in Italy. So I want to say gratze. We also rank very high and definitely in the top 50. In Sweden, Thailand, Norway in Brazil.

So thank you, I only know how to say thank you in.

Italian sorry, but I would have to go back and figure out how to say it in those other languages.

I’m sorry about that, but I will go back and figure out how to say it in the other language is another thing. If you’ve been very eagle eyed in terms of our show notes and the transcriptions.

We have we have a name now for the AI voice over Lady probably do more formal show on it. But you know what?

Not gonna do it, figured I would just get the information out. Right now we call her Bailey which is an acronym for British AI Lady. You can look in the transcripts. You’ll see her kind of listed as there is a name.

Interestingly enough, we changed up how we do our transcripts. I used to use video indexer but now word online you can actually upload the audio file, the MP3 file and it will actually not only do the transcription and the timestamp, but actually the speaker identification too. So we actually test this out.

And it’s pretty accurate, so you’ll so hopefully now are.

Our transcripts are much more accessible. That’s something we’ve been meaning to do and.

Yeah, oh, I see Andy’s on hey what’s up? Andy yeah we I shared that email with you and yeah, we are we’re we’re we’re reaching the top 30 this is pretty good I’m I’m excited I’m happy about the show. Happy I’m thankful Thanksgiving right?

So I’m thankful for having Andy as a good friend and a cohost on this journey on this epic road trip down the information superhighway. As we say in our standard intro and but he was basically talking about all the things that look very futuristic in those commercials and.

The my dog is about to pull my arm off. I can feel it.

Yeah, so it’s interesting that how how that you know. So he kind of goes through. It’s interesting from a language point of view, ’cause I was alive in 1993. I was in the middle of college and all that stuff seemed I wouldn’t say in pop.

Possible seems a little far fetched in a little improbable, but it’s interesting how that video predicted touch screens. The widespread use of touch screens so it held up pretty well, except for the fact it wasn’t really a T&T that was a major player in that, and if memory serves the AT&T we know today is actually a rebranding of singular, which was another company entirely so.

I’m sure someone will call me on the comments if I’m wrong.

But just wanna say I love you too man.

See Andy’s comment. Yeah man, I’m just thankful to have good people in my life. Like Andy. I’m happy to have a great audience that I have happen. Will be happy to be able to, you know, spend some time and I’m unplugged by the ocean.

So happy Thanksgiving to everyone. I’m going to sign off now and might do another quantum show. Probably tomorrow, maybe not today because I had a mental breakthrough in terms of what I was able to figure out by watching this video. And I might even scored a new guest for that show. So with all of that.

From all of us to all of you.