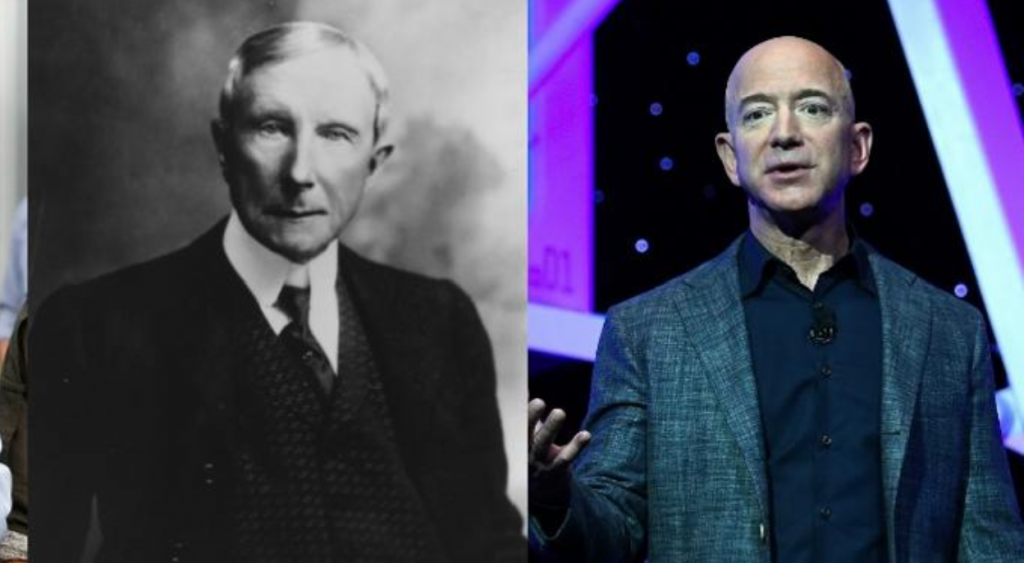 Recently, Amazon announced that it will spend $700 Million (USD) to retrain its employees. Why are they doing this? Simple: automation. They know that a displaced workforce would be bad political mojo at a time when the giant is facing increasing calls for regulation, even potential anti-trust action.

Anti-trust laws in the US were made largely in reaction to the Standard Oil Company and its founder John D. Rockefeller.

In this DataPoint, Frank notes how Jeff Bezos just may be the Rockefeller of our day.