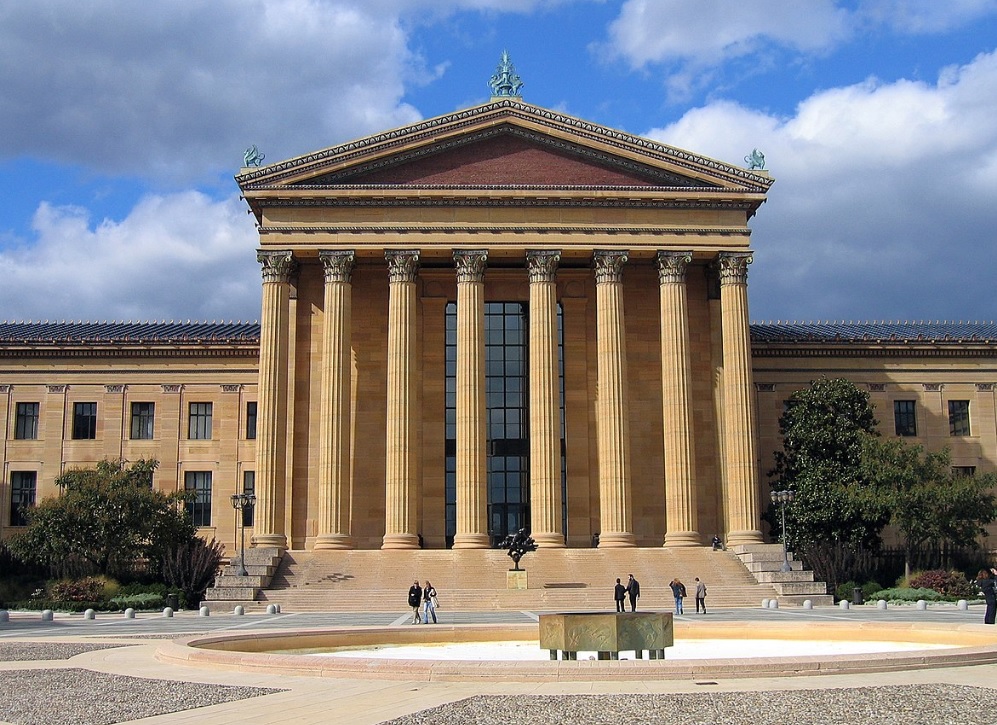 Frank caught up with Karen Lopez at the Philly Azure Data Fest to talk rocket science, data, and the perils of developers misusing columns in the schema. We also uncover the meaning of DBA (Don’t Bother Asking) and a super secret flag to make your databases run faster. (Not really)