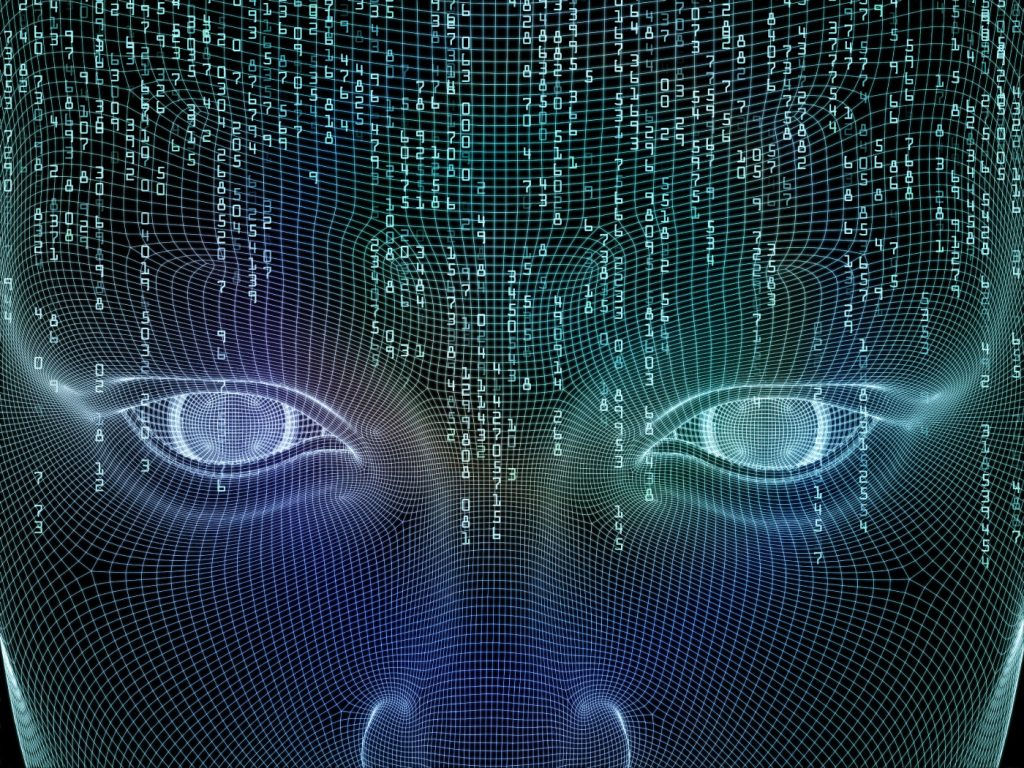 Frank and Andy ponder the meaning of data in the Data Age, treadmill desks, health data, and re-tooling your skills for AI and Machine Learning.

Sponsor: Audible.com – Get a free audio book when you sign up for a free trial!
Sponsor: Enterprise Data & Analytics

About the author, Data Driven Team

The Data Driven team is the dynamic duo of Frank La Vigne and Andy Leonard.

Andy Leonard is a self-described Data Philosopher who literally lives in Farmville. No, not the game, the actual town. He slings code and manages data.