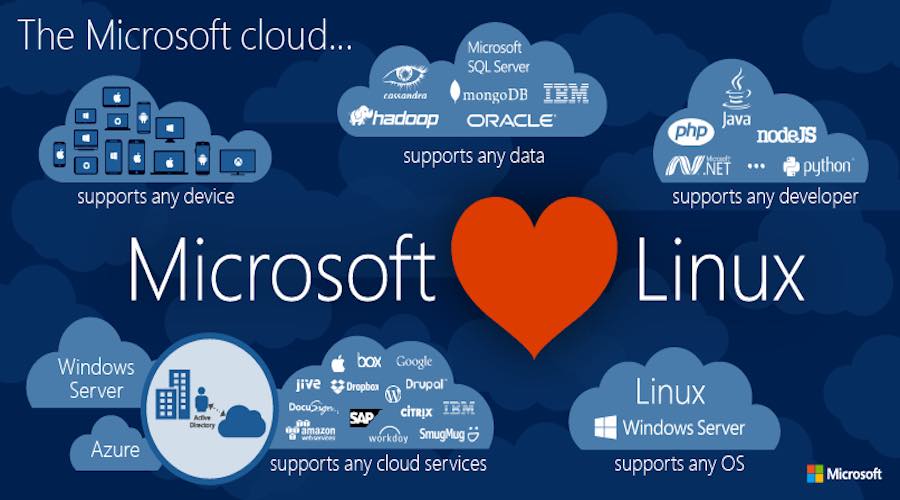 Continuing our live coverage of Azure Data Fest Fall 2019 in Reston is this session by James Genus, Jr on Linux on Azure.

James Genus Jr. has been working in technology for 25+ years across many industries including commercial, public and non-profit sectors. In 1997, he started using Linux which led to eventually working for Red Hat. Currently, he works for Microsoft as an Azure Cloud Solution Architect.

This episode was recorded live at the Azure Data Fest in Reston, VA on Oct 11, 2019.

You can watch the entire live stream here: http://franksworld.com/2019/10/11/azure-data-fest-reston-live-stream/