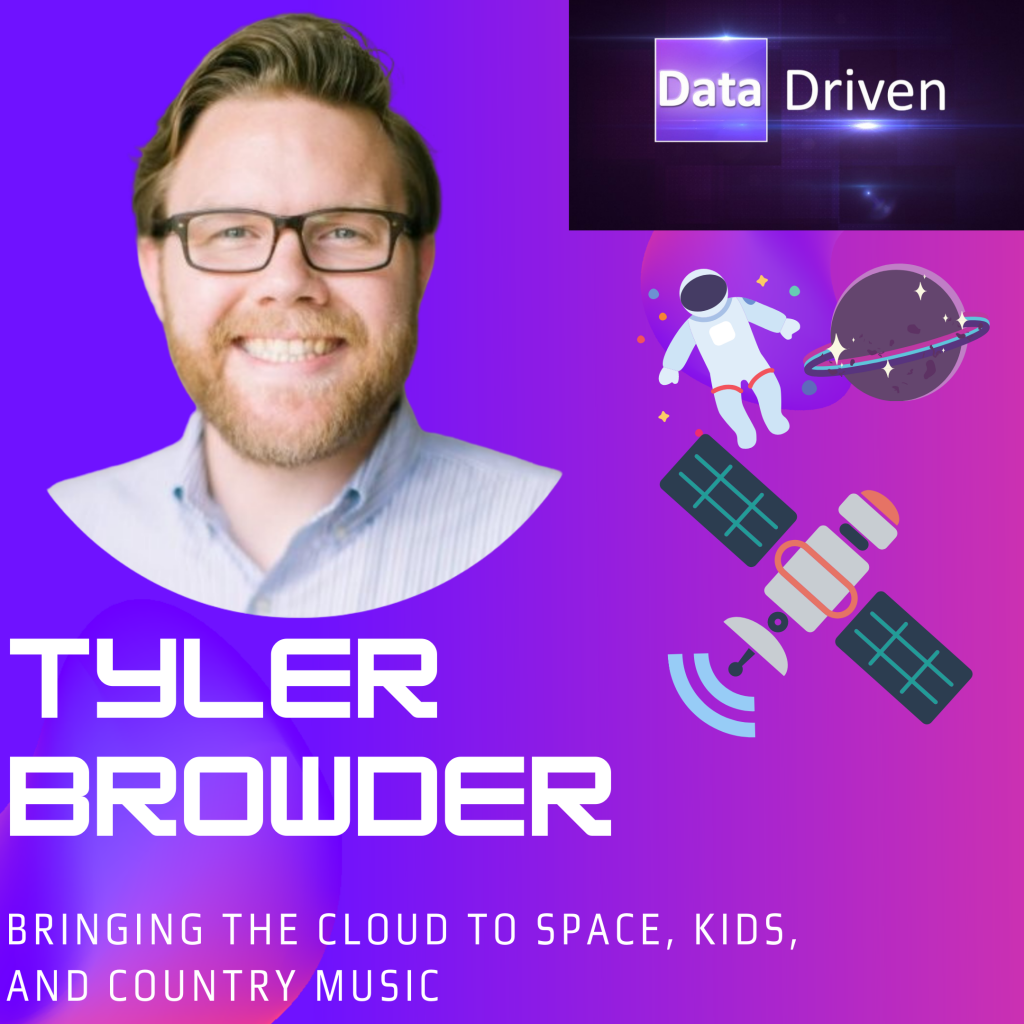 In this episode, Frank and Andy chat with Tyler Browder.

Tyler Browder is the CEO and Co-Founder of Kubos, the world’s first cloud-based mission control software.

Data and space. Does it get any cooler than that?