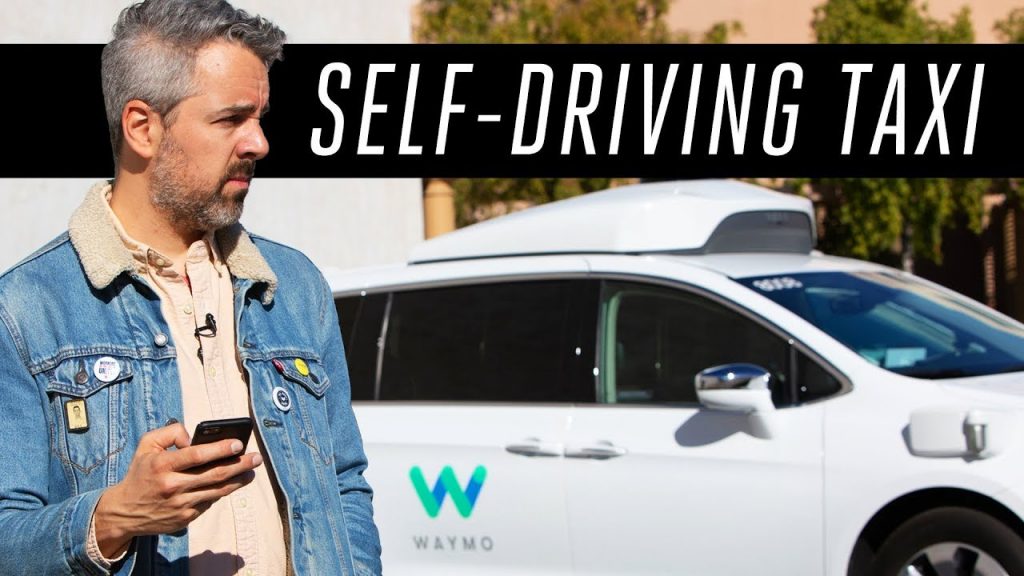 After my experience last week, I am more than ready for a world of self-driving cars. Oddly enough, just last week, Waymo rolled out a driverless taxi service called Waymo One in Arizona. The company has been operating self-driving cars, occasionally without safety drivers behind the wheel, for about a year and half now.

Why does this scene from Total Recall come to mind? 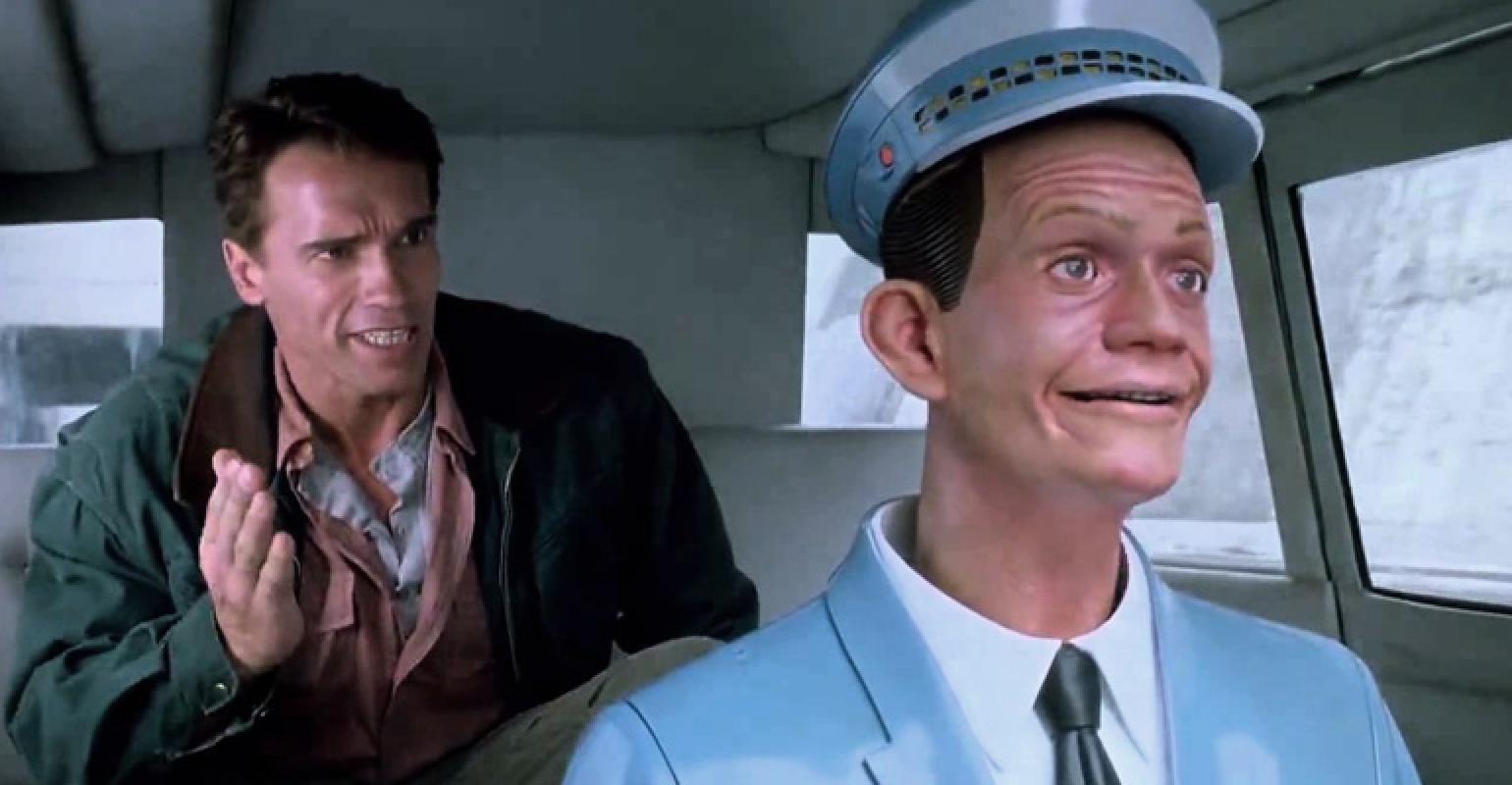