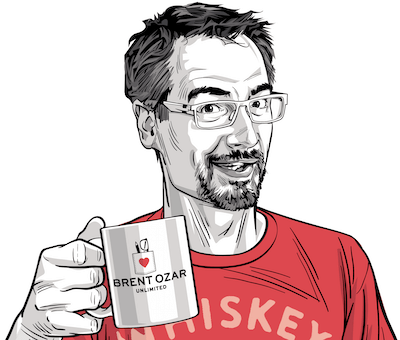 In this episode of Data Driven, Frank and Andy catch up with Brent Ozar and have a laugh or two at Silverlight’s expense, NoLock, and playing country music backwards.

Sponsor: Audible.com – Get a free audio book when you sign up for a free trial!