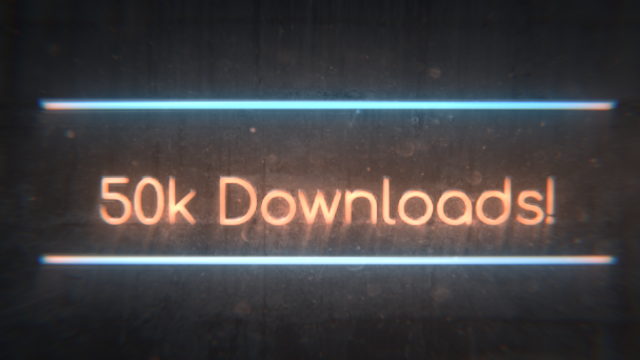 Frank and Andy are in the same place for the first time in a while and they have a special announcement: the show has reached 50,000 downloads in just under one year.

Thank you for supporting the show. You rock!