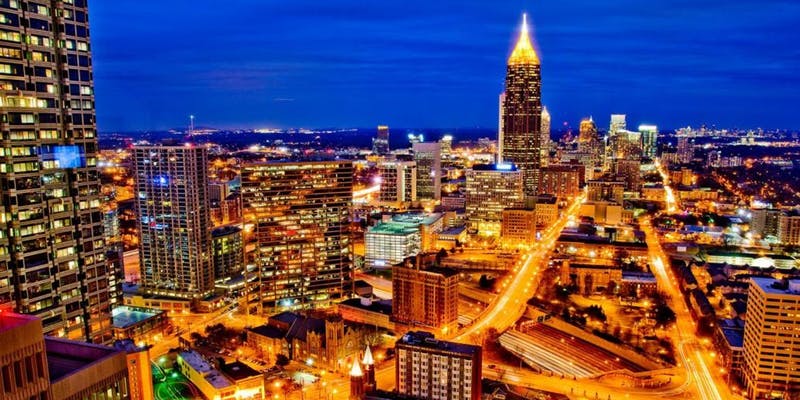 Andy is at the inaugural Atlanta Azure Data Fest and, while talking to organizer Stu Ainsworth, a who’s who of Atlanta SQL community folks, including former guest Julie Smith, drop by and say hello.