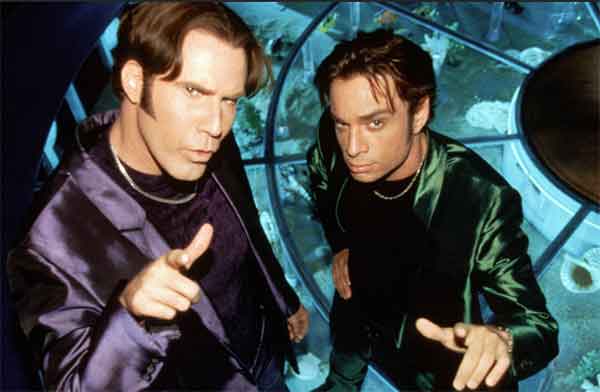 It’s Friday night and Frank’s up in the club — Sam’s Club.

As it turns out, Wal-Mart, the parent company of Sam’s Club, is deep into big data.  And by deep I mean *really* deep. To the tune of 40+ petabytes deep.

What’s more, the Arkansas based retailer, has over 20,000 stores in 28 countries, is currently building the world’s largest private cloud, set to process 2.5 petabytes of data every hour. Let that the enormity of that sink in.

Now the plot thickens, Wal-Mart is now telling some technology companies that if they to continue to do business with the retail giant, they can no longer run applications for the retailer on AWS.

While the AWS ban doesn’t apply to all their suppliers, you have to wonder how long until it does. And, given how savvy Bezos and company are in the lobbying space, will the government step in?