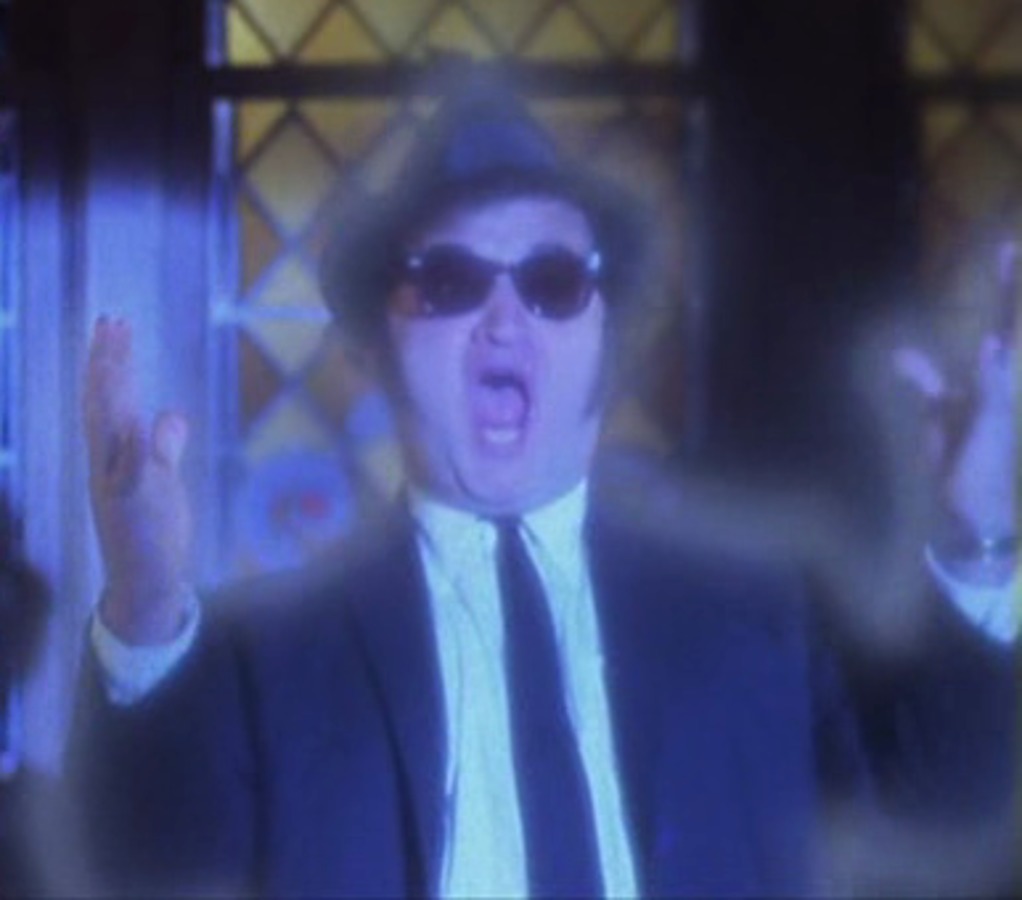 It was two years ago today that I had what I refer to now as my “Blues Brothers moment.” If you’re not familiar with the movie, then this GIF below depicts the seen elegantly enough.

As promised, here’s the live stream I did from the hotel after day one. I’d like to think my on camera presence has improved since then.

Also here are the links to the two videos I recorded in the Channel 9 Studios: