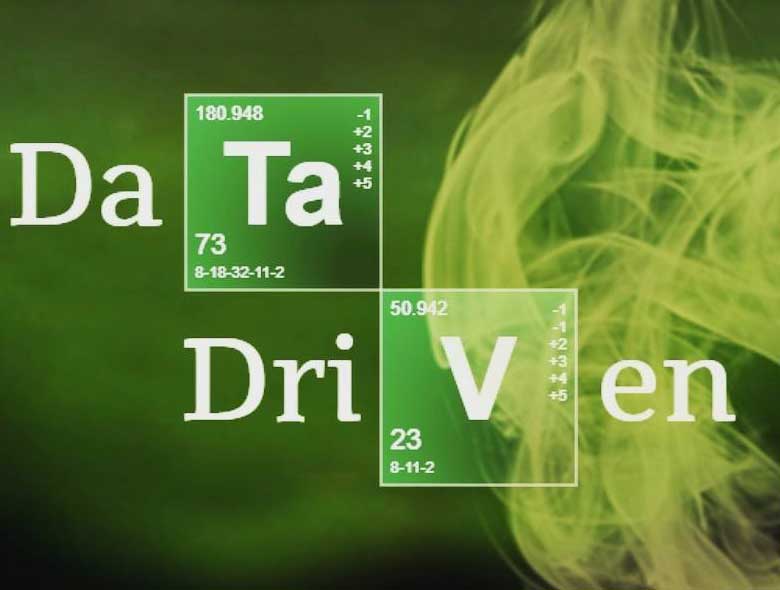 Andy may not be the one who knocks, but he is in Albuquerque for SQL Saturday.

He runs into DBA extraordinaire as to how DBAs fit into the Data Science ecosystem and why they say no to developers so often.